In Focus: The Harmful Chemicals Found in Everyday Substances and How They Affect Iowans

Home » Outreach » News » In Focus: The Harmful Chemicals Found in Everyday Substances and How They Affect Iowans

In Focus: The Harmful Chemicals Found in Everyday Substances and How They Affect Iowans 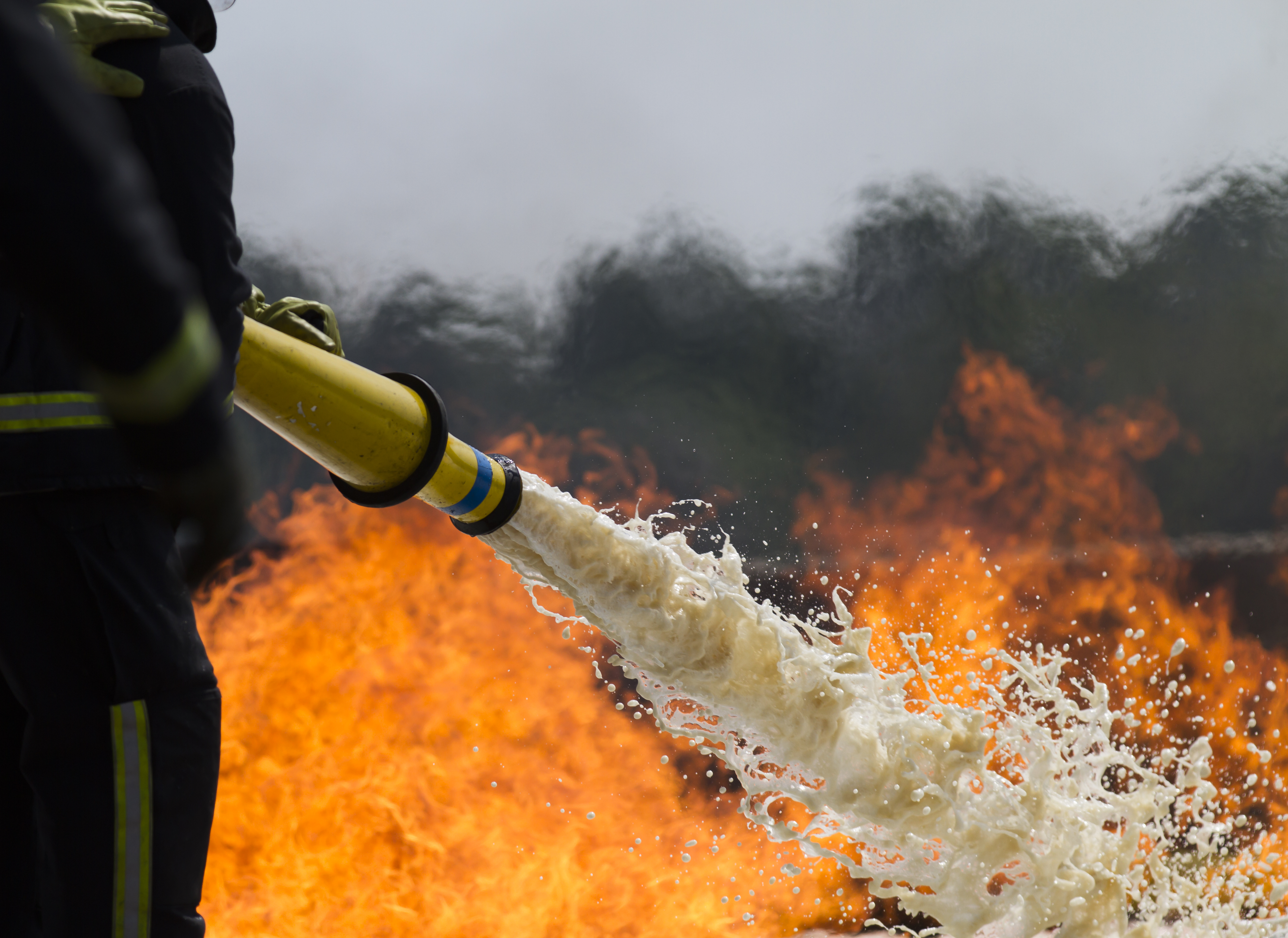 The Environmental Protection Agency has announced its plan to reduce a class of harmful chemicals from national water systems, the first step of many toward developing an enforceable standard for safe levels in public drinking water. The chemicals, called PFAS (short for per- and polyfluoroalkyl substances), have been consumed by many Americans, often unknowingly.

PFAS, a family of manufacturing chemicals used to make substances water- and grease-resistant, is associated with common household products and has been linked to adverse health effects in humans. A recent article published in the Journal of Exposure Science & Environmental Epidemiology revealed that the amount of PFAS found in blood samples had a direct relationship with certain PFAS-containing products used by consumers.

PFAS can be found in a myriad of consumer goods, including fast food wrappers, non-stick cookware, clothing, and, as recently discovered, Oral-B Glide dental floss. All three Glide products currently being sold contain fluorine, an indicator of PFAS.

widely used by the military. From such applications, there are numerous reports of groundwater contamination near military installations across the United States, including Iowa.  A recent military report from a national guard base in Sioux City revealed that PFAS had contaminated groundwater in the area. The chemicals, thought to have come from aqueous film forming foam (AFFF) used for fire suppression on the premises, exceeded the federal health advisory by over 100 times at some test sites. The report indicated that PFAS is expected to be drifting off site and called for more testing to assess potential contamination of nearby water resources.

Exposure to PFAS through consumer products is common; so common, in fact, that researchers believe PFAS can be detected in the bodies of almost all Americans. However, only exposure to higher levels of PFAS, as might be encountered in AFFF contaminated groundwater, is likely to produce adverse health effects. For example, EPA has established a health advisory level for PFAS of 70 ng/L or parts per trillion in drinking water.

Health problems associated with high levels of PFAS consumption include a greater risk of kidney and testicular cancer, lowered growth hormones in children, and high cholesterol. The health effects of PFAS also differ with gender and race. On average, PFAS affects the metabolism of females, but not males, suggesting that the chemicals have a direct effect on female hormones. The recent study from the Journal of Exposure Science & Environmental Epidemiology found that PFAS chemicals are more likely to be found in the blood of middle-aged white women then middle-aged African American women.

With a growing number of States, including Iowa, battling PFAS contamination and knowledge of PFAS unwanted health effects increasing, the EPA’s long-term plan to extinguish these chemicals from national water sources is much needed.