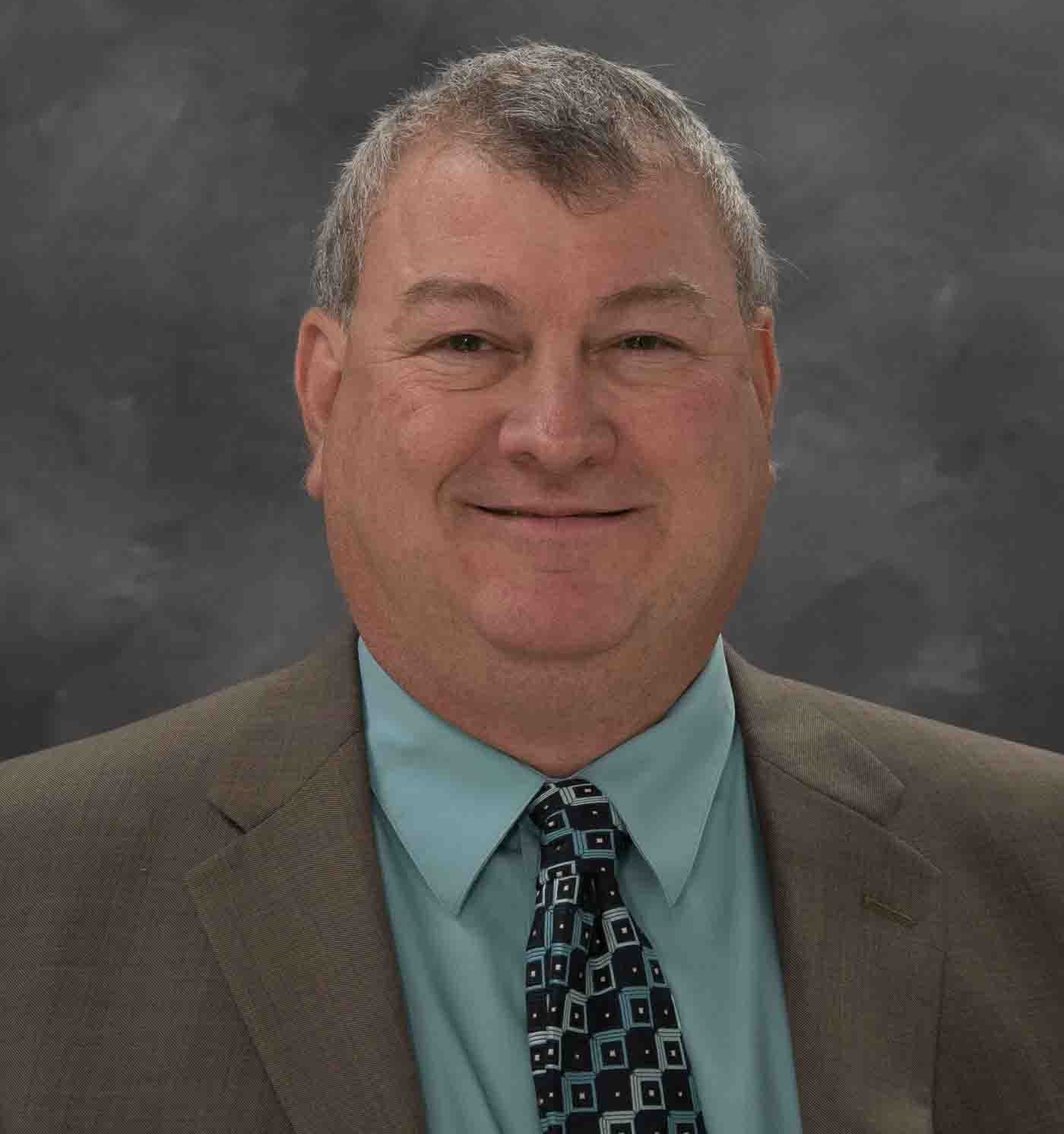 Our “Meet CHEEC” series focuses on individual members of our executive committee along with their research and their efforts to advance CHEEC’s mission. This week, Don Simmons is in the spotlight.

In addition to serving on our executive board, Dr. Simmons also works for the State Hygienic Lab as a lab manager for SHL’s Ankeny facility, serving as a representative of the Lab. “Before coming to SHL, I did a post-doctorate fellowship at the Center for Disease Control where I was looking at inorganic toxicology,” Simmons said. “Specifically, the toxicology of lead and other heavy metals and their effects on humans.”

Simmons has been working in the field of analytical chemistry for 21 years. His research is primarily focused on the toxicology of heavy metals such as lead. Simmons said he’s mostly interested, specifically, in how populations are exposed to metals and the effects of metal contaminants among people. We asked Simmons about his thoughts on CHEEC and current issues of contamination and flooding in the state.

Simmons: “About ten years ago I was appointed to the advisory committee. And then, a few years later, I was appointed to the executive board as the representative for the State Hygienic Lab. I’ve been working with CHEEC for a number of years from a scientific standpoint. I worked with the previous director on a number of projects, especially on arsenic and nitrates. We worked on the separation of arsenic by different species based on their characteristics.”

“CHEEC’s mission is about understanding the relationships between environmental contamination and human health effects. In what ways does the research your conducting now relate to CHEEC’s mission?”

S: For a number of years I’ve been involved in blood lead testing and lead levels in blood and urine, looking at the health effects of lead in children. We have a blood lead program here at SHL where we analyze thousands of samples a year. We work with the Iowa Department of Public Health and a number of childhood lead poisoning prevention clinics throughout the state to help try to reduce the incidences of lead poisoning in children. We do the testing, but in doing the testing we’re trying to monitor the intervention methods of the health departments and the clinics and their strategies in reducing these cases of lead poisoning.”

“What do you think are currently some of the most harmful environmental contamination issues affecting Iowans?”

S: “I think we have a real lack of understanding of a lot of the chemicals we’re exposed to on a daily basis. There are national programs where they look at general population exposure to chemicals, but we really don’t have a good handle on that in Iowa. We’ve basically just addressed the more acute types of exposures, like lead, but there’s a number of other things that people are exposed to; anything from personal care products to pesticide degradation products and so forth that we don’t really have a good handle on. We don’t have a good biomonitoring program in Iowa. There’s been many attempts over the years to establish something like that where we could have ongoing surveillance of Iowa citizens and find out what they’re exposed to in the general population. The other thing is that there has been a lot of attention given to water quality and the exposure of people to things like nitrates and arsenic. A lot of attention is given to public water supplies, but people with private wells are basically on their own with dealing with stuff like that. So those are some areas where I think we need more information.”

“How is the State Hygienic Lab responding to the current flooding trends in Iowa?”

S: “Since 1993, when they had that big flood in Des Moines, we’ve made what we call a ‘flood kit’ where we provide a testing kit for people who have private wells. When their well gets flooded and the water recedes, they need to test their water and make sure it’s safe to drink before they can use it again. They need to make sure it’s not high in nitrates or bacterial levels. We always recommend that people test their wells after a flooding event. So that’s one thing we do and we’ve seen an increase in testing in various counties. We’re always ready to increase our testing to give information to people so they know they’re not drinking water that’s been polluted.”

“What can Iowans do to stay mindful of these contamination issues?”

S: “I think the biggest thing is to keep the conversation going. A lot of times, these sorts of things just kind of go away into the sunset as people stop talking about them. But there’s a lot of interest in water quality in Iowa in recent years and I think that’s just something we can continue to learn and find out about. There’s a lot of other states that have done some really good work related to arsenic and chemical exposures; Minnesota is one of them. We just need to be educated about what’s out there and what could be out there that we’re not looking for.”