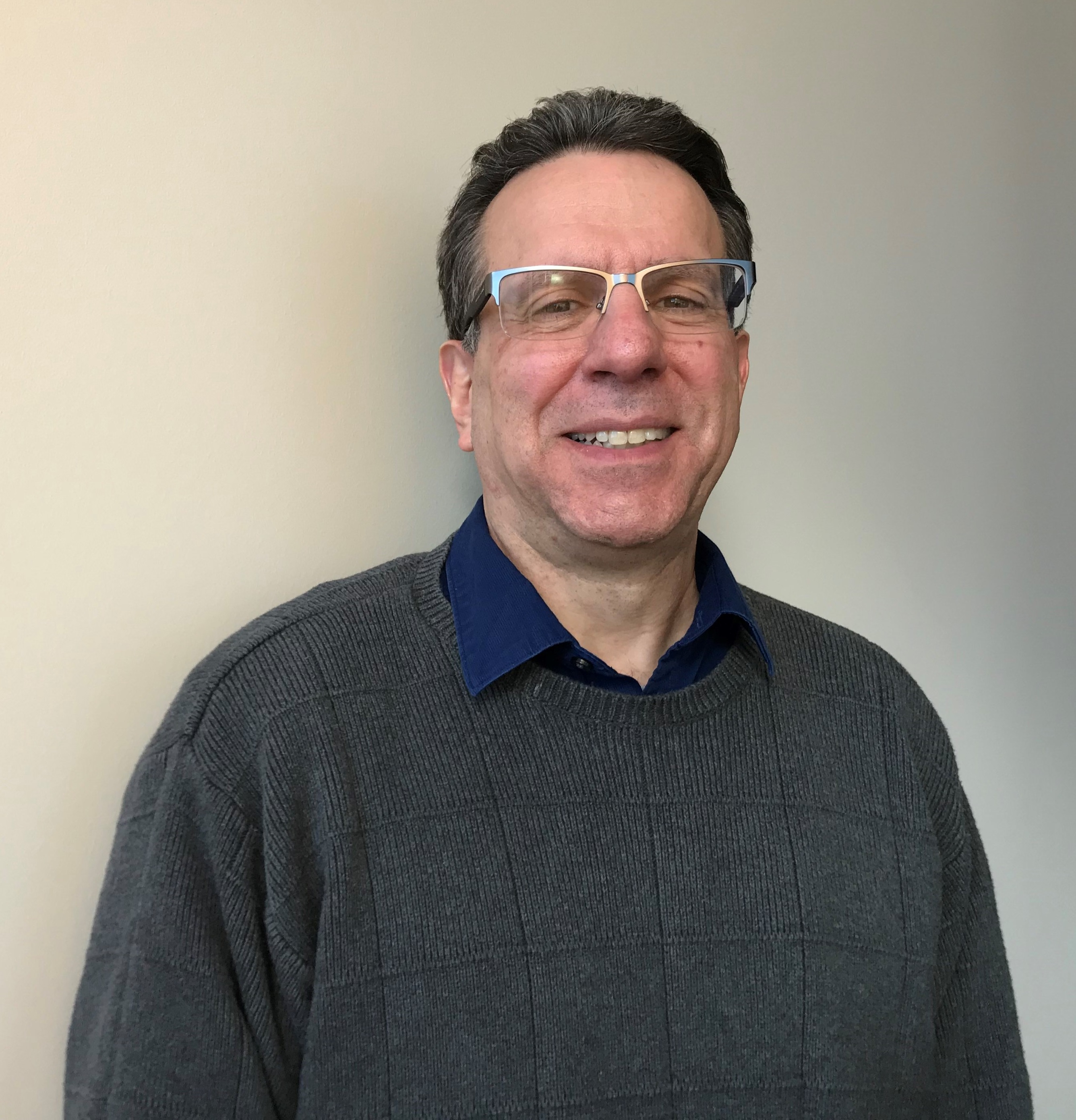 Each installment of our “Meet CHEEC” series focuses on one member of our executive board along with their research and their efforts to advance CHEEC’s mission. This week, we talked with Paul Romitti about environmental contaminants in Iowa and his research on adverse pregnancy outcomes.

A professor of epidemiology and biostatistics in the College of Public Health and in the Interdisciplinary Program in Toxicology, Romitti has been a faculty member at the University of Iowa for 20 years. He is currently the director of the Iowa Registry of Congenital and Inherited Disorders, a program focused on public health surveillance of congenital and inherited disorders, including major birth defects.

“As far as my research,” Romitti explains, “I run a multidisciplinary research program. It’s called the Reproductive Molecular Epidemiology Research and Education program. I’ve run the program for over 20 years now.”

Studies in the research program include both genomic and epidemiologic studies to investigate environmental factors, genes, and the interaction effects between environment and genetic variation and its impact on major birth defects. We asked Romitti about his experience with CHEEC and his thoughts on contaminants that Iowans are exposed to.

Romitti: “I’m on the CHEEC executive committee and have been on the committee for 20 years. That’s my primary connection, but I’ve also been a recipient of CHEEC pilot grants and cooperative agreements. These studies  have led to future,  larger grant funding. An example of would be our work with the Agricultural Health Study. We received a CHEEC pilot grant to identify offspring of applicators and spouses enrolled in the Iowa Agricultural Health Study cohort. That was the beginning of what we called the “Second Generation” of the AHS, and now I’m the principal investigator in Iowa for the Second Generation cohort. The study is called the Early Life Exposures in Agriculture study and is funded by the National Cancer Institute.”

“CHEEC’s mission is about understanding the relationships between environmental contamination and human health effects. In what ways does the research you’re conducting now relate to CHEEC’s mission?”

Romitti: “We have conducted a number of studies on environmental contaminants. We study pesticide exposure, both residential and occupational, on the risk of major birth defects. We look at the impact of these exposures during pregnancy, for both mom and dad, and the risk of delivering a child with a major birth defect, like a cleft lip or a heart defect. We also look at risk of adverse birth outcomes following pregnancy exposure to drinking water contaminants, such as nitrates and disinfectant byproducts, as well as arsenic in water and diet. Additionally, we’ve collaborated with investigators in other states to study air pollution and adverse pregnancy outcomes.”

“What do you think are currently some of the most harmful environmental contamination issues affecting Iowans?”

Romitti: “I think it depends on where you’re at in Iowa. From the standpoint of a private well water user, things such as arsenic can be a problem for you, especially if you’re using private wells for drinking water. I think pesticides remain an issue because of the multiple routes of exposure. For example, if you’re a farmer, you may have exposures to pesticides via handling or mixing or applying them, but also you and your family may have risks from the well water. Pesticides can be a risk to non-farmers as well from residential use. Arsenic can be a problem based on its water source but also due to its presence in soil. It’s really an issue depending on the kinds of food you consume, as far as a dietary source of exposure. There are other exposures such as PFAS, which is becoming a growing concern in Iowa since it’s used in a variety of applications. I also think the use of certain chemicals in manufacturing poses a risk. That’s where someone’s personal environment can affect their levels of exposure. People are being directly exposed to these chemicals just from the products they choose to use.”

“What can Iowans do to stay mindful of these contamination issues?”

Romitti: “I think when it comes to using private wells for drinking water you should take advantage of programs to have your private well tested so that you can minimize or treat exposures to environmental contaminants. For reducing pesticide exposure, I think it comes down to responsible use and also looking at non-chemical ways and sustainable approaches to agriculture that reduce or eliminate pesticide application. I think Iowa is fortunate to have an organization like CHEEC where we can be able to work with Iowans, conduct research that benefits Iowans, and educate Iowans on risks from environmental contaminants.”